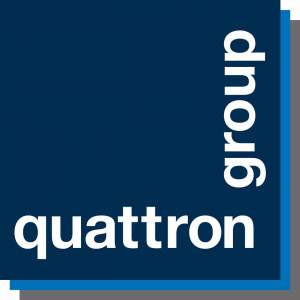 As a consultant and software house, we support the further development of railroad systems. To this end, we bring cross-cutting expertise in organization, infrastructure, technology and operations. The software tools we develop are used by various infrastructure operators and regulatory authorities and are in use in more than a dozen countries in the domestic and international market.

Founded in 2008 as a spin-off of RWTH Aachen University, we work in an interdisciplinary team of meanwhile about 30 people at the Aachen location. We see ourselves as an independent, innovative and practical service provider.

As part of the quattron group, we are responsible for railway-related consulting services and software development. The group supports the technological transformation of network infrastructures with strategic, technical and economic expertise. This integration also allows us to think outside the box.

© VIA Consulting & Development GmbH · Certified according to: DIN EN ISO 9001